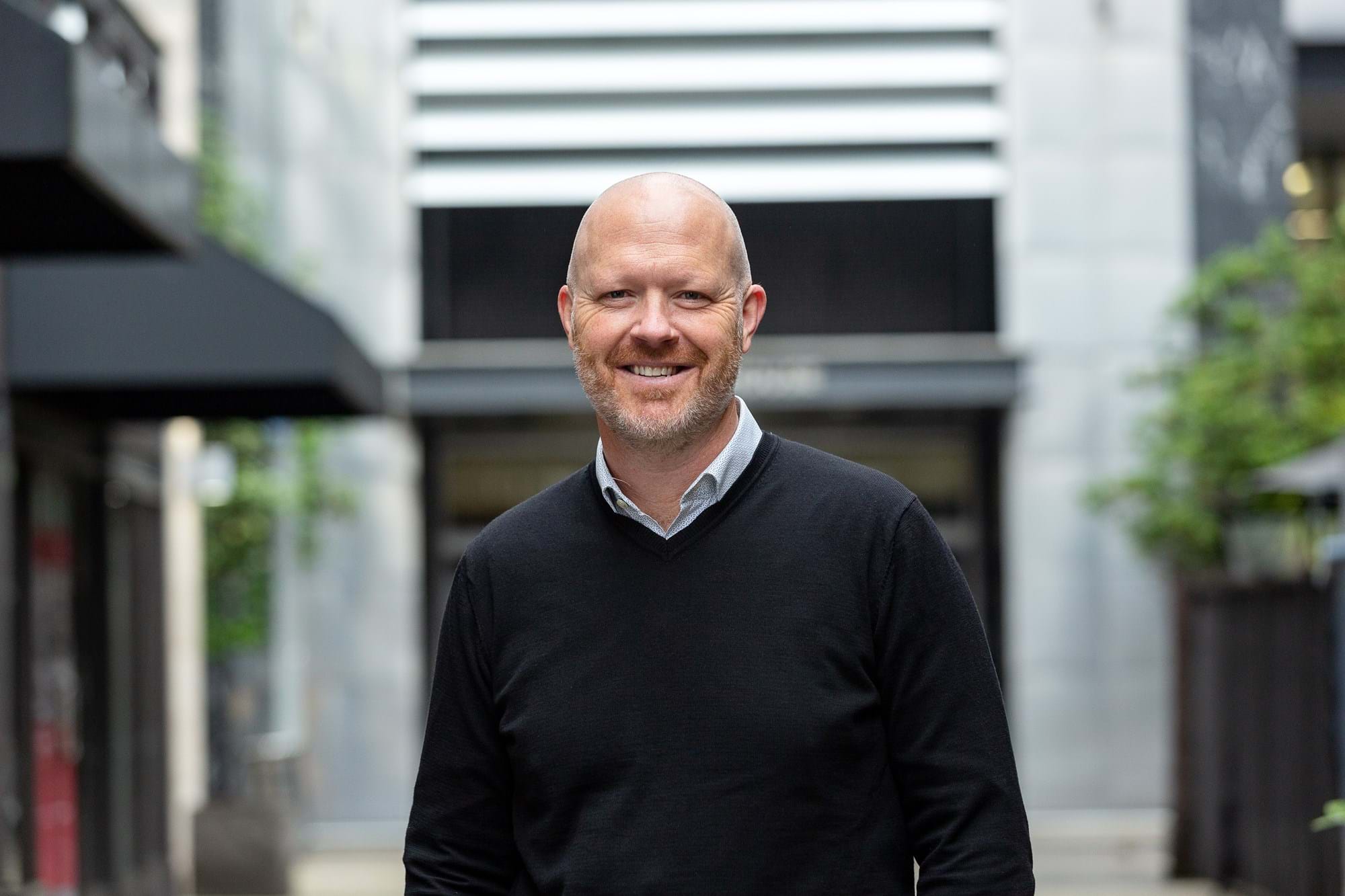 Ngāti Whātua Ōrākei Whai Rawa has appointed Grant Kemble as CEO, recognising the strong leadership and stability he has brought to the organisation, following the passing of former CEO Andrew Crocker earlier this year.

Having spent six months as acting Chief Executive at Whai Rawa, Grant has been retained by the Board to take on the role permanently.

Formerly Chief Risk Officer at Heartland Bank, Grant brings more than 30 years of experience and expertise across a wide range of strategic and operational environments. Grant was also previously CEO at Perpetual Guardian and a partner at Russell McVeagh where he worked in Corporate Law for more than 20 years.

Michael Stiassny, Chairman of Ngāti Whātua Ōrākei Whai Rawa says Grant has proven himself to be a highly regarded and effective leader at Whai Rawa whose strong, steady presence has been invaluable during what has been an especially challenging year.

“We were deeply saddened by the loss of Andrew Crocker in May who worked tirelessly to enhance the Ngāti Whatua Ōrākei financial portfolio and help forge a positive future for the entire hapū. Since joining in June as acting CEO, Grant has displayed the ability to foster and lead the team as they mourn the passing of a much-respected colleague and throughout this extended Covid-19 lockdown.

“The appointment of a new CEO is an important decision for any organisation to make but particularly for an entity such as Whai Rawa, led by its mātāpono (values) and charged with protecting and growing the assets of its people. We are confident Grant’s strong business acumen, leadership and commitment to ensuring the commercial success for the hapū will continue to steer the organisation forward.”

Grant says the past six months acting in the role has been hugely rewarding.

“It is a privilege to be a part of an organisation whose vision and focus is dedicated to delivering positive, sustainable and long-lasting outcomes for the hapū and Tāmaki Makaurau as a whole. This is an organisation which truly has its people’s best interests at the heart of everything it does.

“While this year has not been without its challenges, the past six months have been incredibly rewarding and I’m thrilled to continue my tenure in this role.”