Whakapā mai | Get in touch with us

We have acquired properties across Tāmaki Makaurau to develop and generate important revenue to invest in our hapū. These commercial ventures allow us to achieve our tribal development aspirations, finance positive social services and deliver housing solutions for whānau within our papakāinga. 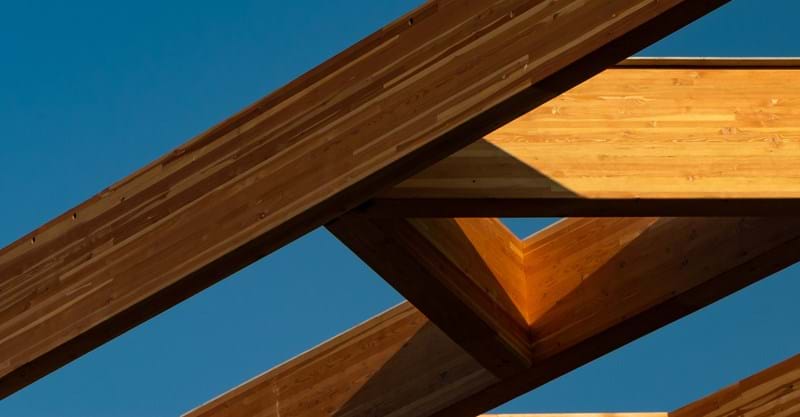 A 350-lot development, aptly named Oneoneroa after the local Bay, in Belmont was approved in 2016 under the Special Housing Accord and work began on the Wai-o-Roka block (formerly known as the Hillary Block) in 2019.

We have 13 modern and stylish homes available for purchase in the first stages of Oneoneroa. 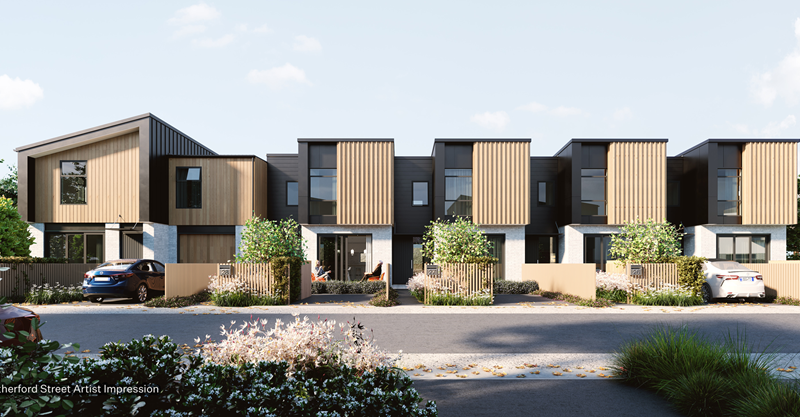 Moire Rd, Massey is a Joint Venture between Fletcher Residential Limited (Trading as Fletcher Living) and Ngāti Whātua Ōrākei Whai Rawa Limited, which resulted in a range of residential homes being  built on former Crown owned land that was enabled by the Crown Release land programme.

There are no immediate plans for development.