OUR 29 DOCKSIDE LANE OFFICE IS OPEN 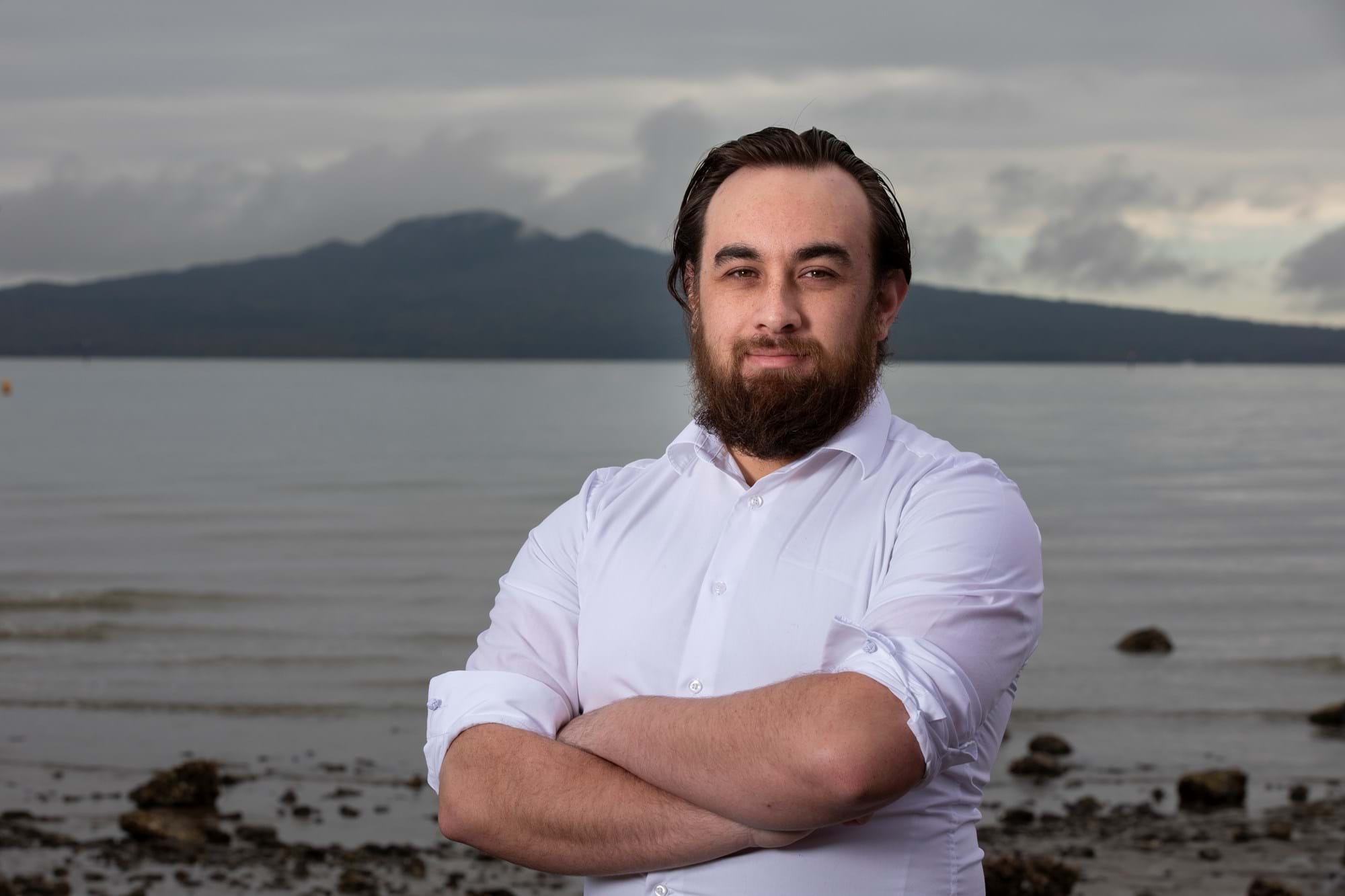 Kiran Pollock started his mahi with us as an intern on the Finance / Toi Tupu team back in 2018. Since then, his career has taken off and he’s just received his fourth promotion in four years.

When Kiran came on board as part of the Ngāti Whātua Ōrākei internship programme, he was in the middle of completing his conjoint degree in Law and Commerce.

He demonstrated a strong work ethic, and an interest to continue working at Whai Rawa and at the end of his internship, he was offered a full-time role as Toi Tupu assistant. One year on, he was promoted to Toi Tupu Coordinator and Financial Compliance, and last year he was promoted to lead the Toi Tupu team, managing the day-to-day tasks and planning.

Now, after another promotion, Kiran is Head of Financial Operations. Not only is he responsible for managing Toi Tupu, but also the accounting systems at Whai Rawa. His new role will see him work across procurement and linking in Toi Pakihi, a programme led by Whai Māia to build the capability of whānau businesses.

Kiran attributes his success to not only his strong work ethic, but also to his supportive managers and says the Ngāti Whātua Ōrākei internship programme opened the door for him.

“I’m so grateful to have started my career with Whai Rawa as an intern. It unlocked so many opportunities for me and I would recommend it to other whānau wanting to get a headstart on their career.

“I’ve also been fortunate to have good role models and managers throughout my time at Whai Rawa. They saw I had strengths in different areas and guided me towards those – helping to open up opportunities for me that helped to get me to where I am now,” says Kiran.

Kiran advises other tauira to be open to opportunities and put their mind to every task that is given to them.

“Be yourself, be comfortable with who you are and what you want to do. Take on as much as you can. Everything is a learning opportunity and there’s always something to gain.”

While Kiran’s new role will see him work across multiple parts of the business, he says his mahi on Toi Tupu remains a priority.

“My goal is to get every single person into the Toi Tupu saving scheme and I want to see more whānau members involved. It’s free and really easy to sign up to. It’s all done online, and we are here to talk if you have any queries, so if you struggle with that there’s always the option of us walking you through it.

“We’ve actually made huge progress this year with another 850 signups so we’re getting up there in numbers and it’s fantastic to see. We still want to see more but this is just an awesome accomplishment.”

In addition to his goals for Toi Tupu, he is driven to see Whai Rawa reach its goal for 25% of commercial spending to go towards whānau businesses by 2040 and is working hard to achieve this goal.