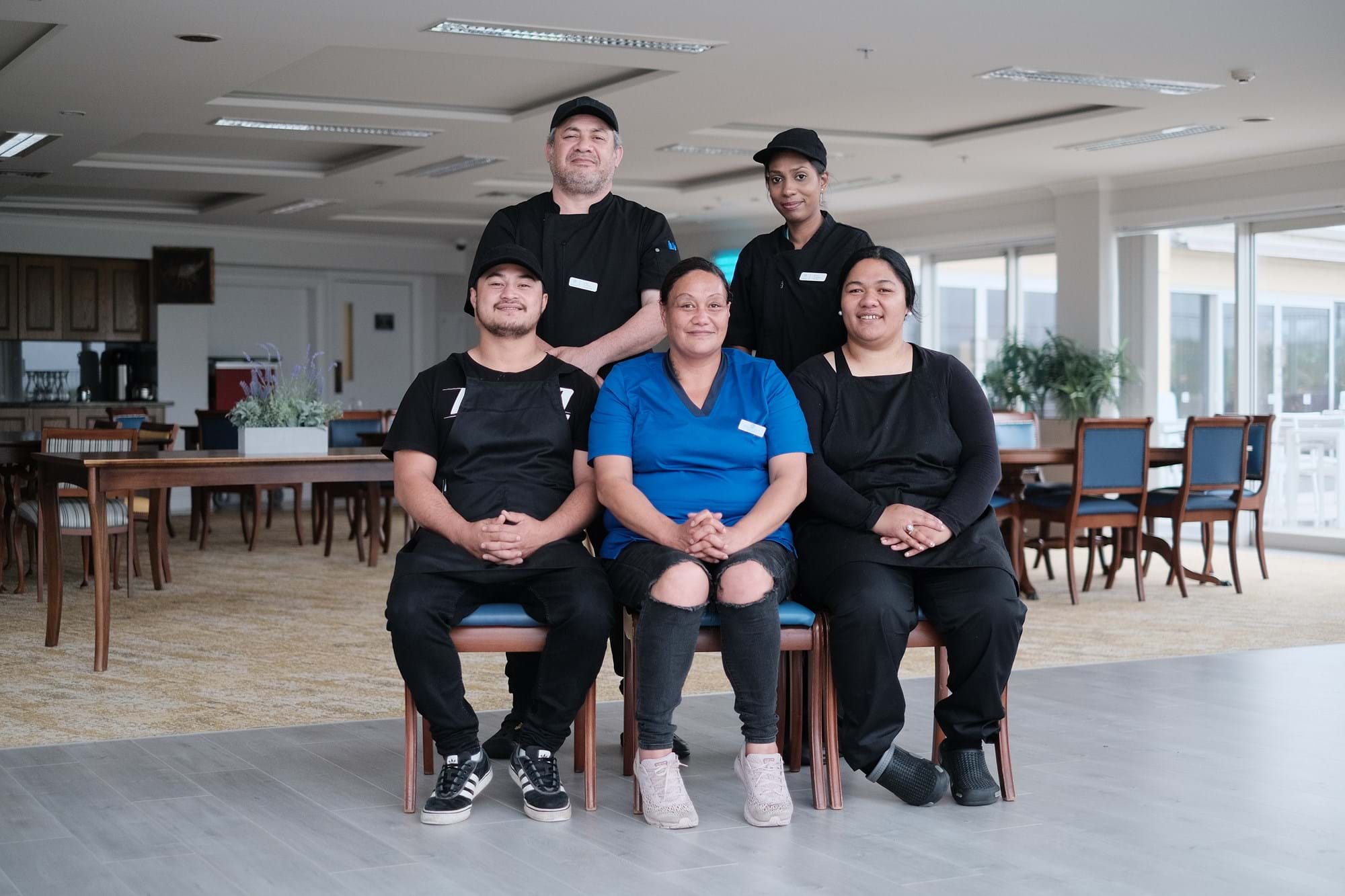 The Eastcliffe management trio of Village Manager, Merrin Gemmell, alongside the recently appointed Assistant Village Manager, Kirimoana Willoughby and Eastcliffe’s Nurse Manager Angela Ortinero, have set out to enhance the meals available for residents at Eastcliffe

Meal preparation was previously undertaken by an outside company but now, it is undertaken by Eastcliffe’s own kaimahi.  A new chef has been appointed and the food delivery process has been amended – these simple changes have significantly improved the quality of meals provided to the residents.

Bringing the meal preparation in house created an opportunity for Casey Marie Leuluaialii, Anaru Mehana Hawke and Rachael Piupiu Robb from the hapū to join the Eastcliffe team as Hospitality Assistants. And it is hoped that more opportunities will be filled by whānau, particularly as there are now six kaumātua from Ngāti Whātua Ōrākei being cared for at Eastcliffe.

Merrin, Kirimoana and Angela are excited to enhancing resident’s experience but say that of course nothing would be possible without the fantastic staff who work at Eastcliffe 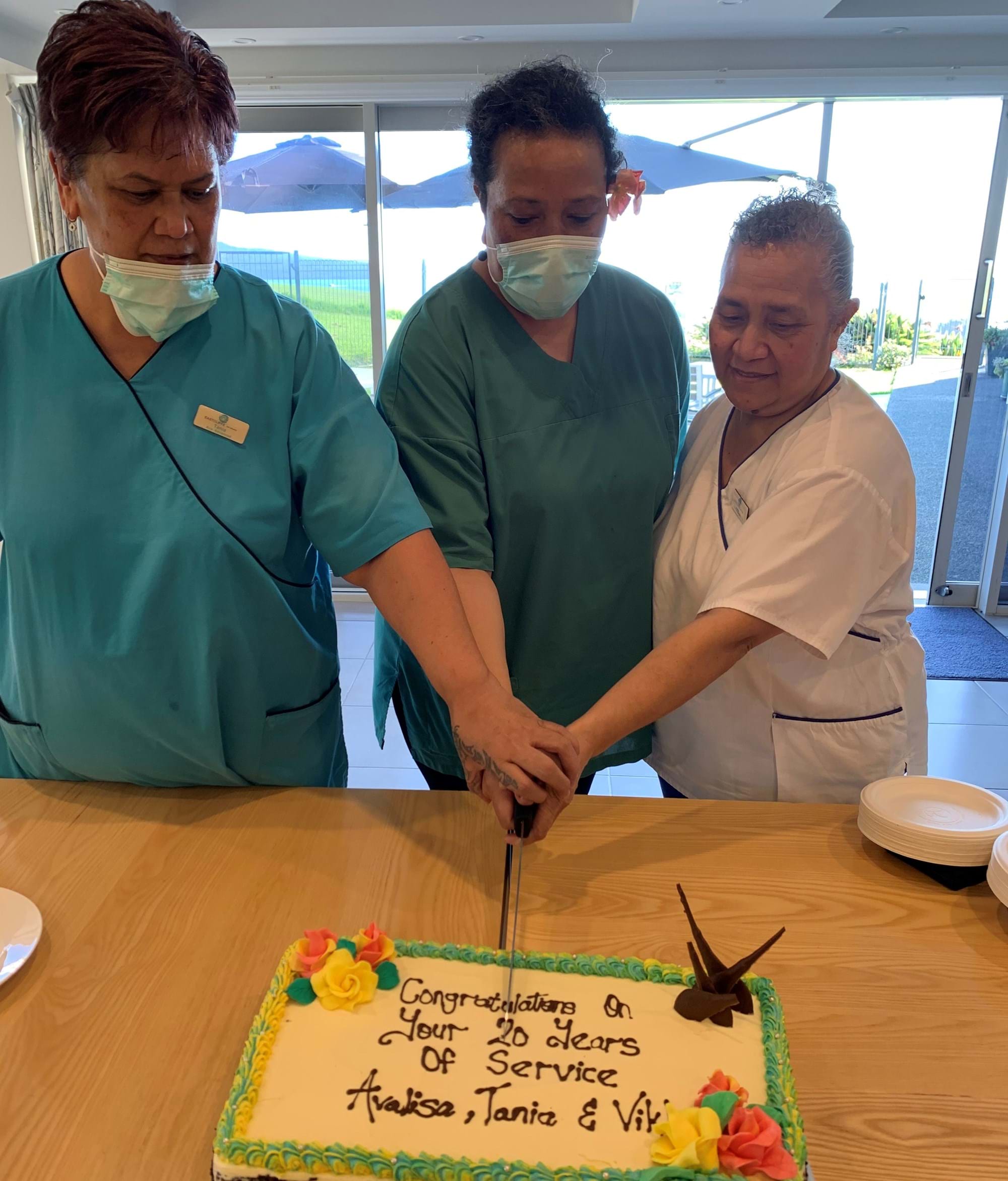 “Eastcliffe is very lucky to have such dedicated staff who are genuinely committed to the care and appiness of its residents. It’s an exciting time for the facility and we’re excited to see what the future holds,” says Merrin.